Previous Next
Employment Law Changes for 2016 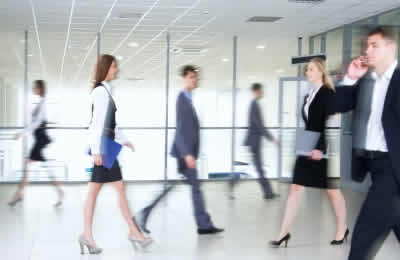 Employment Law is an area of constant change, and 2016 is no exception. A number of changes will be made within 2016, and here we summarise the main ones you need to be aware of.

These are the changes we are already aware of, but it is still possible that further changes could take effect within 2016:

We aim to keep you updated with any further changes throughout 2016. If you have any queries in the meantime or would like to know more about our Employment Law services for clients, contact us through the website or call us on 01904 593439